How much does a 5-kW solar system cost to install in Zimbabwe?

Home→Solar Power→How much does a 5-kW solar system cost to install in Zimbabwe?
Previous Next

How much does a 5-kW solar system cost to install in Zimbabwe?

If you have been living under a rock this might be the most random article you have come across on this site. Recently it was revealed by the Zimbabwean Standard that senior government officials, ministers, army generals, chiefs and other bigwigs were in the process of installing solar power in their homes. These systems are being installed at the taxpayer’s expense at a cost of about US$14 000 per house and around 100 were going to be installed. That adds up to an astounding US$1.4 million dollars. But is this a fair cost? How much does a 5-kW solar system cost to install in Zimbabwe?

Senior government sources said a local company (name supplied) has been contracted to install a 5 kilovolt (Kva) solar system at a cost of US$ 14 000 each for top chefs who include ministers, senior government officials, commissioners and army generals. This publication established that a full package of the 5 Kva solar system, which consists of accessories and labour, costs between US$3 000 and US$5 000 but government will be paying US$14 000 for the same service — a 200% inflated price

The Standard’s report on the issue.

Some time ago I wrote a Zimbabwean solar power guide for dummies on Techzim. The articles are a tad bit out of date and so I am in the process of writing another updated series. What has not changed since, 2015, are the frequent planned power cuts we have to live through each day. It is rather disheartening to note that it seems that, rather than solve these issues, the higher-ups in government are choosing to insulate themselves from the power cuts at the taxpayer’s expense. Anyway, this is article is aimed at being informative rather than being a general complaint on government policy so let us get to it.

In general, a solar power system consists of the following:

Having said that let us look at the prices for these various items:

We are not privy to the exact specifications of the systems the government is having installed for the bigwigs but for a premium 5-kW system US$14 000 is not really an inflated price. In fact, such systems can cost more if you add more batteries and solar panels although in such cases it’s almost always sensible to upgrade the inverter as well to power more loads. At continuous load, a 5-kW system can produce 120 kWh of power although homes never consume that much power. Such a theoretical system could cost tens of thousands of dollars. It is therefore premature to say that the costs are highly inflated. It’s possible the big chefs are simply demanding premium parts where basic ones would do. Given our “Look East” policy cheap Chinese inverters and batteries should be installed as they are just as good as overpriced western solar parts which are often made in China anyway. 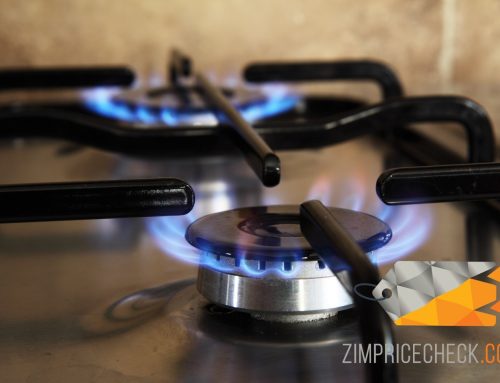 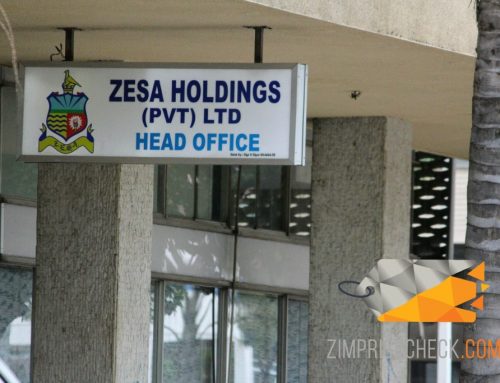 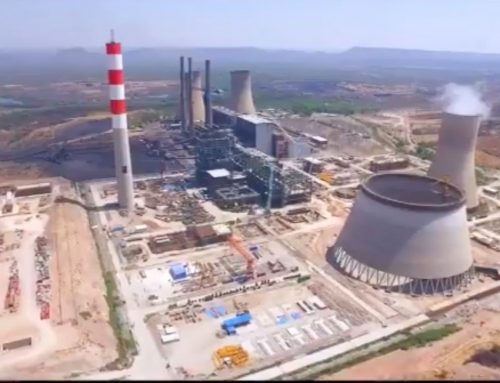 No Mea Culpa: ZESA is owed upwards of US$20 million by the public

No Mea Culpa: ZESA is owed upwards of US$20 million by the public

“We have no load-shedding schedule,” says ZESA as they unleash 11-hour blackouts

“We have no load-shedding schedule,” says ZESA as they unleash 11-hour blackouts 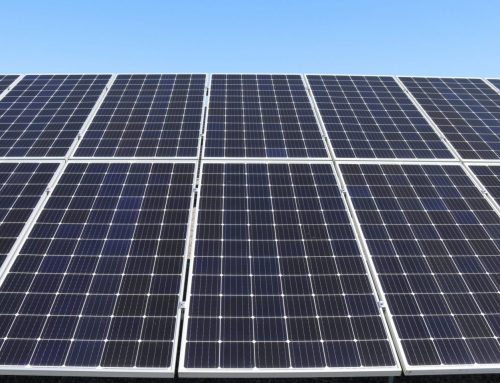 Videos: See how solar is changing agriculture on some Zimbabwe farms

Videos: See how solar is changing agriculture on some Zimbabwe farms