How to watch DStv for free using DStv Now

How to watch DStv for free using DStv Now

When it comes to live TV, DStv has no equal in Zimbabwe-in fact no one can compete with them in sub-Saharan Africa. We have had companies like Kwese come in to compete but most have folded. This is mainly due to the fact that DStv has a monopoly on most live sports including the top European leagues. If you want to watch the English Premiership league, the UEFA Champions League, LaLiga or the Italian Serie A you can only do so on DStv. They also cover other sporting events including Racing, Cricket and even Athletics.

They also charge some pretty eye-watering amounts. Currently, Multichoice Zimbabwe who are the owners and administrators of the DStv brand in Zimbabwe charge the following prices for their packages as of October 2021:

The most affordable packages naturally do not offer much in terms of sports. To get decent sports you have to pay for at least the Compact package but if you are in Zimbabwe you still will not be able to sample the UEFA champions league on this package.

You can stream using DStv Now for free

A lot of people do not know this but when you pay for your DStv package you also get free DStv Now. DStv Now allows you to create an account, link your SmartCard and stream for free. When you sign up for DStv Now this way you are able to stream the same channels you can watch on your package.

This means that if you are on the Compact package when you sign up for DStv Now using your account details you can stream the same channels no matter where you are. You can stream these channels even if your decoder is on and being used by someone else. In fact, up to two people can stream simultaneous using your DStv now account.

Rember me saying that most people are not even aware that they have free DStv Now whenever they sign up for DStv? Well, most people do not use their DStv Now privileges either because they do not know they have them or because they cannot afford the internet to do so. When streaming in HD Dstv Now consumes up to 700MB or more per hour that’s more data than people can afford.

If you are like me and have unlimited internet you can actually take advantage of the fact that most people do not use their DStv Now. You can ask a friend or family if you can use their details and if they give you permission you just need to ask for their SmartCard Number, phone and surname. Again you should only do this with their prior permission. If they already have a DStv Now account you can borrow this instead.

First head over to the DStv Now website. You can sign up using your email or your phone number. I would encourage you to use email as it’s more versatile and easier to recover your password if you do forget it.

How to stream DStv Now on your TV

Smart TVs are expensive, however. TV sticks are a cheap way to turn your ordinary LED TV into a smart TV. There are several sticks but the most popular ones are the Mi TV Stick which sells for around US$55 in Zimbabwe and the Mi Box which sells for around US$79. You can also use gaming consoles such as the Xbox and the Play Station. Again you will need to install the DStv Now app for each of these devices before you can stream DStv Now.

Alternatively, you can hook up your laptop using its HDMI port. Most laptops come with an HDMI port that can turn your TV into a monitor. Just know that in most cases when you do this you will only be able to stream at 720p instead of the maximum possible 1080p. If you don’t know what these numbers mean just know that your pictures will not be as crispier as they would if you streamed using a decoder or devices other than a PC. 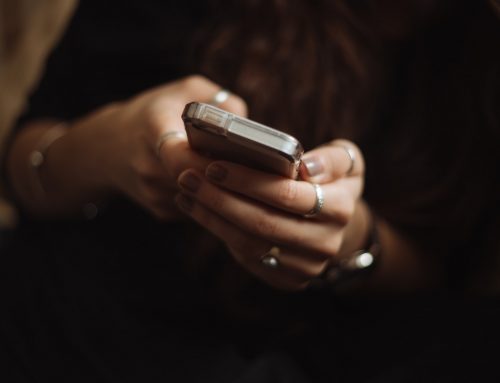 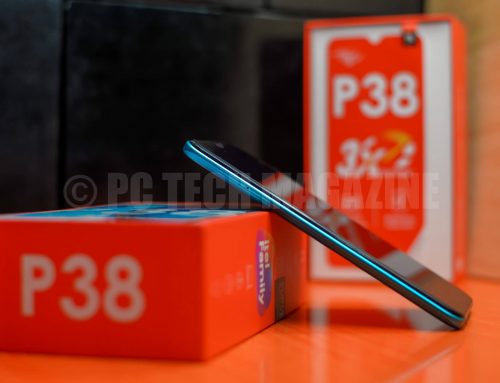 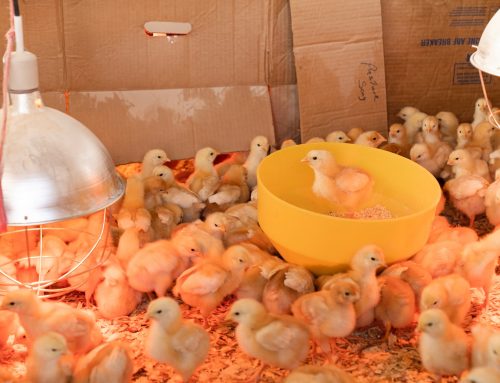 Here are ways you can reduce your broiler chick mortality rate

Here are ways you can reduce your broiler chick mortality rate 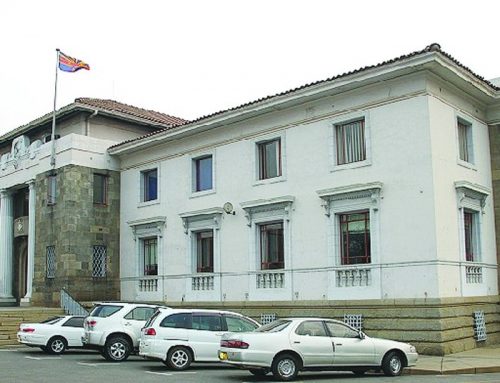 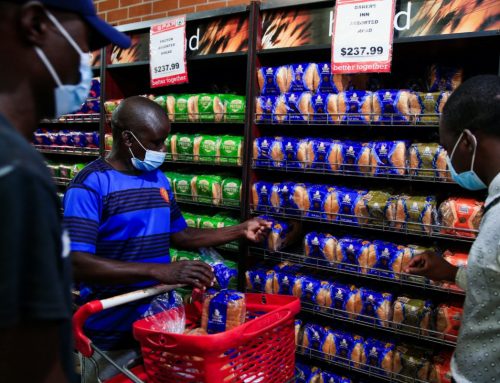