If we were, to sum up the government’s policies towards small and informal businesses in Zimbabwe it would be tax, ban and demolish. When they are not unleashing unfortunate laws like SI 127 of 2021 they are dreaming up new taxes to levy on them. When they are not doing that their counterparts in Harare’s local government are busy destroying their structures in the name of the law. While it’s true that laws have to be followed for the sake of order it doesn’t seem like the government has anything kind to bestow upon informal business which so happens to constitute the bulk of the economy.

Pictures below show the latest demolishing of structures that will almost be certainly be built up again:

Again order is important but it seems the government is not asking themselves the hard questions that it needs to be. Why are people continually defying it by rebuilding these structures back after each time they are destroyed? Poverty. There are now more poorer people in Zimbabwe according to ZIMSTAT compared to before 2018. The government under the oversight of Mthuli Ncube has not helped the cause with their zealous taxes. The government should instead look into regularising the informal sector so that it can help mend the economy.

Click here to see the latest prices from Mbare Musika 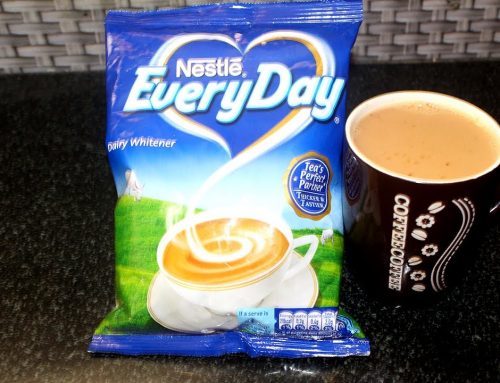