Here at Zimpricecheck we do love a bargain and we would be the first to tell you where you can get one. The current ZUPCO fare of $0.50 might look like a bargain at first glance but it is anything but.

Simple logic shows this price is not economic

On average those in the know say a vehicle the size of a ZUPCO bus requires around 5 litres of fuel for each trip that it takes to or from the high-density suburbs. At the current rate:

Meanwhile, in terms of revenue, the bus is carrying around 75 passengers since that is its rated capacity and we are being generous as it goes around half full during offpeak hours. At 50 cents here is the maths:

NB, We are aware that the bus is often overloaded as well so revenue could be higher than this on some trips but if you factor in the half-full trips you are likely to get an average of 75 passengers per trip.

Already we have a deficit of $7.80 per each trip without talking about the wages of the workers who man the buses, maintenance costs for the bus. Other regular variable costs such as the cost of oil and tyres.

This is a familiar path

Some would argue that the government is probably subsidising the cost of fuel and propping up the business however you have to remember that some of these buses are being leased from private companies who expect to be paid a competitive rate that will cover their costs as well as allow them to make a profit.

Operating is at a loss/deficit is what parastatals have traditionally done. Before you know it entities like Netone and Telone rake up millions in debt due to corruption and lack of business sense.

Besides, there are suffering sectors such as the health sector that would benefit immensely from government spending. Starving these so people can board a cheap bus might seem like a win but it’s a short time win.

Zupco fares needs to move with the times or else

One reason why fuel price increases are so shocking as to brew riots is that the government props up uneconomic prices for far too long. As this is done the gap between the economic wage and the current wage widens.

When the government eventually and inevitably throws in the towel and tries to adjust the costs to be economic the shock will be too much for the citizenry.

It would be better to allow the price to go up to 75 cents, then $1 and so on instead of waiting say six months and raising the price to $5 in one stroke as the government likes to do. 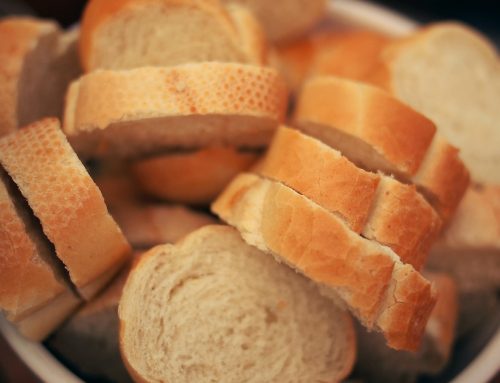