Last year the Finance Minister proposed in his budget for 2023 that VAT be increased from 14.5% in 2022 to 15% in 2023. This means that the rate for VAT starting 1 January 2023 is now 15%. This modest increase of 0.5% should have been non-consequential in a formal economy but the largest portion of the Zimbabwean economy is non-formal. The result has been another wave of no so modest price increases with a lot of companies hiking their prices from as little as 1% to an astounding 40% in prices.

Some of the price increases we noted in the market include:

There have been other massive price increases in the market in response to the modest increase in VAT. The question on most people’s minds was why would such a small adjustment in the VAT result in such massive price increases. Given the nature of VAT, the impact on businesses should have been minimal. The thing though is that Zimbabwe is dominated by the informal sector. Formal businesses do not pay VAT at all as they simply just pass it on to their customers. Informal businesses, on the other hand, have to absorb the VAT increase and if you rely on a lot of informal suppliers it means the total increase can really be quite large due to the multiplier effect.

This explanation explains why companies like Liquid Home and TelOne only made a small adjustment to their final prices. They are not heavily impacted by the increase in VAT. In the case of both Liquid Home and TelOne, they get international internet bandwidth from their parent entities or affiliates which are large businesses and therefore also do not pay VAT. In contrast, small businesses have had to make massive adjustments as they do not properly process VAT. While large companies simply collect VAT on behalf of the government and get paid or pay back the tax at the end of each term, smaller companies have to absorb all the subsequent VAT and pass on the final price to the consumer. For some formal entities that are exposed to informal businesses, the resultant increase in costs can be quite large too

The truth though is that not all increases are related to the change in VAT although it has played a large part in January. There have been other factors at play as well. Not least of these is the gradual spike in exchange rates. An analysis of Zimbabwe prices and inflation since 2019 shows that the rate has been a dominant factor when it comes to driving up inflation. Thanks to price distortions sometimes this change in exchange rates ends up driving USD prices of certain products as well. 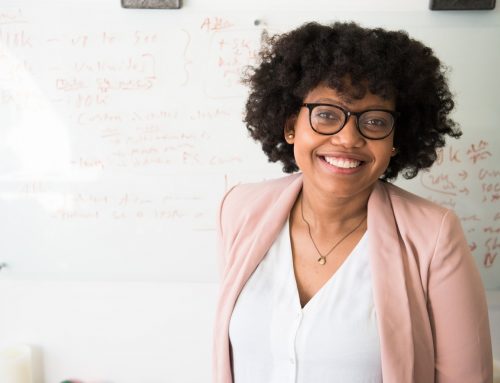